In 2002, H.O.W.L. (Hands on Wildlife Learning) was created to connect children with nature. HOWL has used several avenues to reach this goal. Being in a classroom as a teacher in California has allowed Sarah to implement much of the activities and curriculum of HOWL in a school setting. She has also taken her students on camping trips to such places as Mt. Shasta, Yosemite, and Big Basin which included the coastal area of Santa Cruz. For several years, HOWL held day camps for the students in the San Lorenzo Valley area to spend a week looking at various aspects of the environment (i.e. water, wlidlife, etc.) As a result of the experience with HOWL Sarah was hired by Santa Clara County District to create and implement a program called Growing Gardens in which Elementary Schools students learned about gardening. Each grade had their own curriculum which dealt with various aspects of gardening.

Video About Education for Elephants 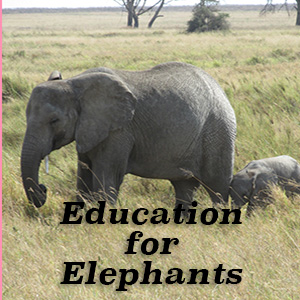 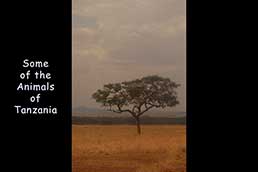 HOWL is a 501 C (3) organization and relies on contributions in order to carry out its goals. All monies are accounted for and solely used to carry out the programs that will teach children about Mother Earth in her own classroom. You can contribute either through donating to the program through Razoo - just click on the lionhead to the right, or … END_OF_DOCUMENT_TOKEN_TO_BE_REPLACED 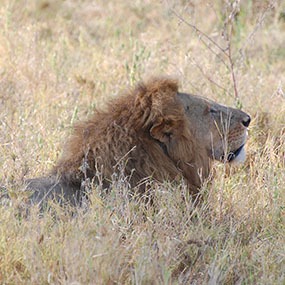